Giving A Child Up for Adoption 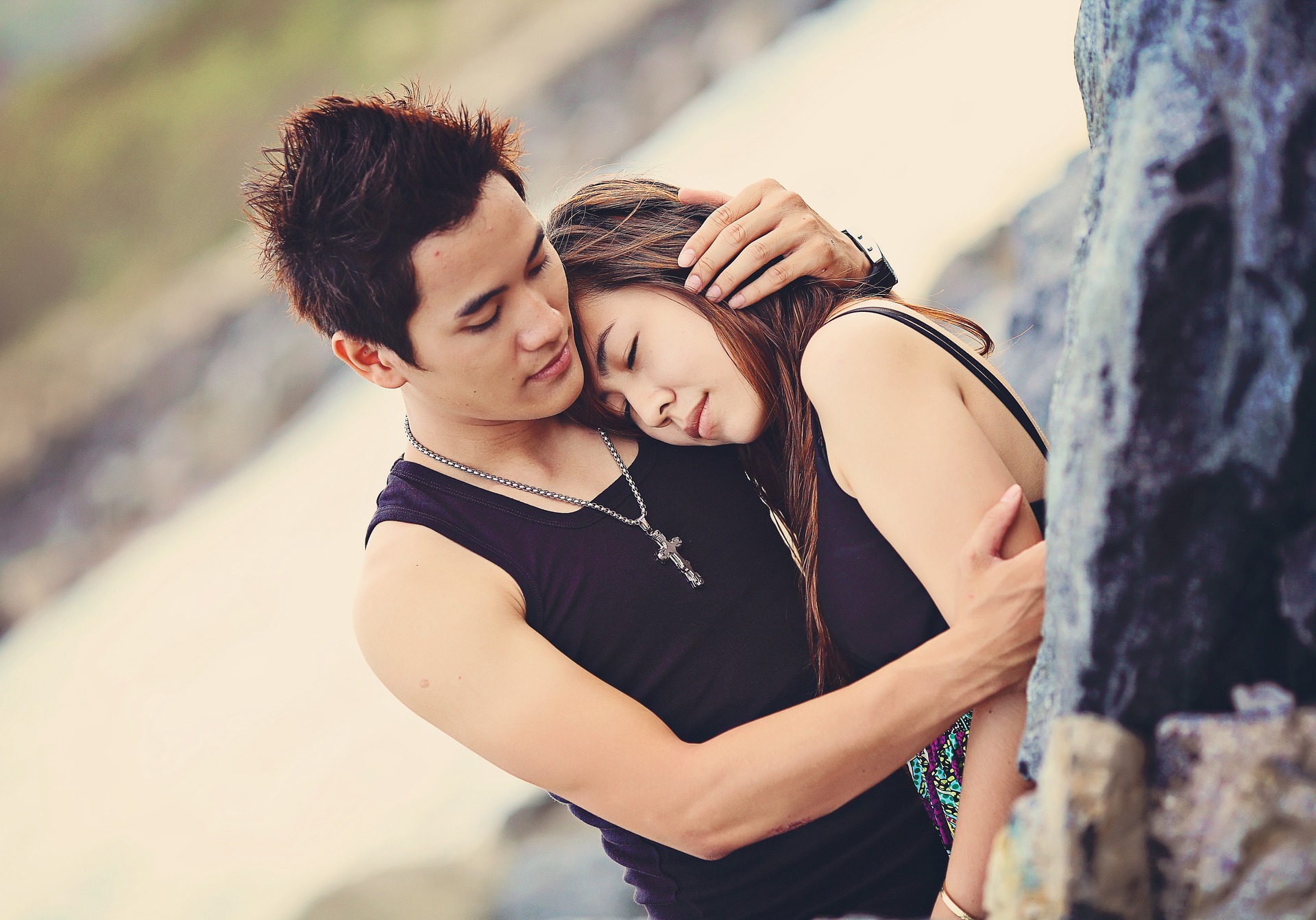 Giving a child up for adoption isn’t really giving up your child. You’re giving your child a loving home and a bright future. Read below to hear Erin’s experience when she chose adoption for her child.

When I found out I was pregnant I was 18 years old. It was my first semester in college, and the birth father and I had been together for about six months. My pregnancy came as a complete shock to me. I always thought I would be the last person to become pregnant. What a wake-up call. My boyfriend and I weren’t ready to get married, and I wasn’t in favor of abortion, so we decided that giving a child up for adoption was the best option for us and our baby.

My mother and sister were very supportive of my decision, but my father wasn’t. It was a struggle not to have complete support, but the support I received from my mother, sister, and boyfriend was all that I needed.

The adoption agency I chose was Adoption Associates. They were a huge help to me during a difficult time. My social worker provided me with names and numbers of other girls who went through adoptions. She also provided information about group meetings that are held for birth parents to attend. I was nervous at first, not knowing anyone, but my fears were soon diminished. I found many soon-to-be friends at the meetings who were going through the same things I was. It felt good to be able to talk to and share my story with other birth mothers that knew exactly how I felt. Everyone had their own unique story. They shared how they came to the decision that giving a child up for adoption was the best option for them.

My social worker showed me profiles of couples wanting to adopt. That’s how I found out about Mike and Laura. I thank God every day for helping me find such a wonderful and loving couple. After I chose my baby’s adoptive parents, the birthfather and I met with them. And, our social worker helped us set up an adoption plan. We were able to ask for things like pictures and letters from the adoptive family. I wrote a letter to my son explaining my decision. In addition, I made a photo album of pictures of the birth father and I growing up to give him when he is older.

One of the reason’s we chose adoption at the time was that we felt we were too young to become parents. And, I wasn’t financially or emotionally stable enough to be a single mother. I had just started college and I had a goal to finish school. But most importantly, I wanted to give my son the best things in life. I wanted to give him the life he deserves. At that point in my life, I wasn’t able to do that for him. I learned that giving a child up for adoption isn’t really giving a child up. I gave my child loving parents and a great life – a great future.

It has now bee a little over two years since I placed my son for adoption. I have absolutely NO regrets about my decision and I’m thankful I called Adoption Associates. After my pregnancy, I went back to college, and I still intend to complete the goal I set for myself years ago. When I receive pictures of him, I see that he his happy, smiling, well-taken-care-of and most importantly, loved. I love my son more than anything else in the world, and I want him to have everything growing up that I did not have. He now has two mothers and two families in this world that love him very much.

To learn more about placing a child for adoption, click HERE. Our caring and compassionate caseworkers are available 247.