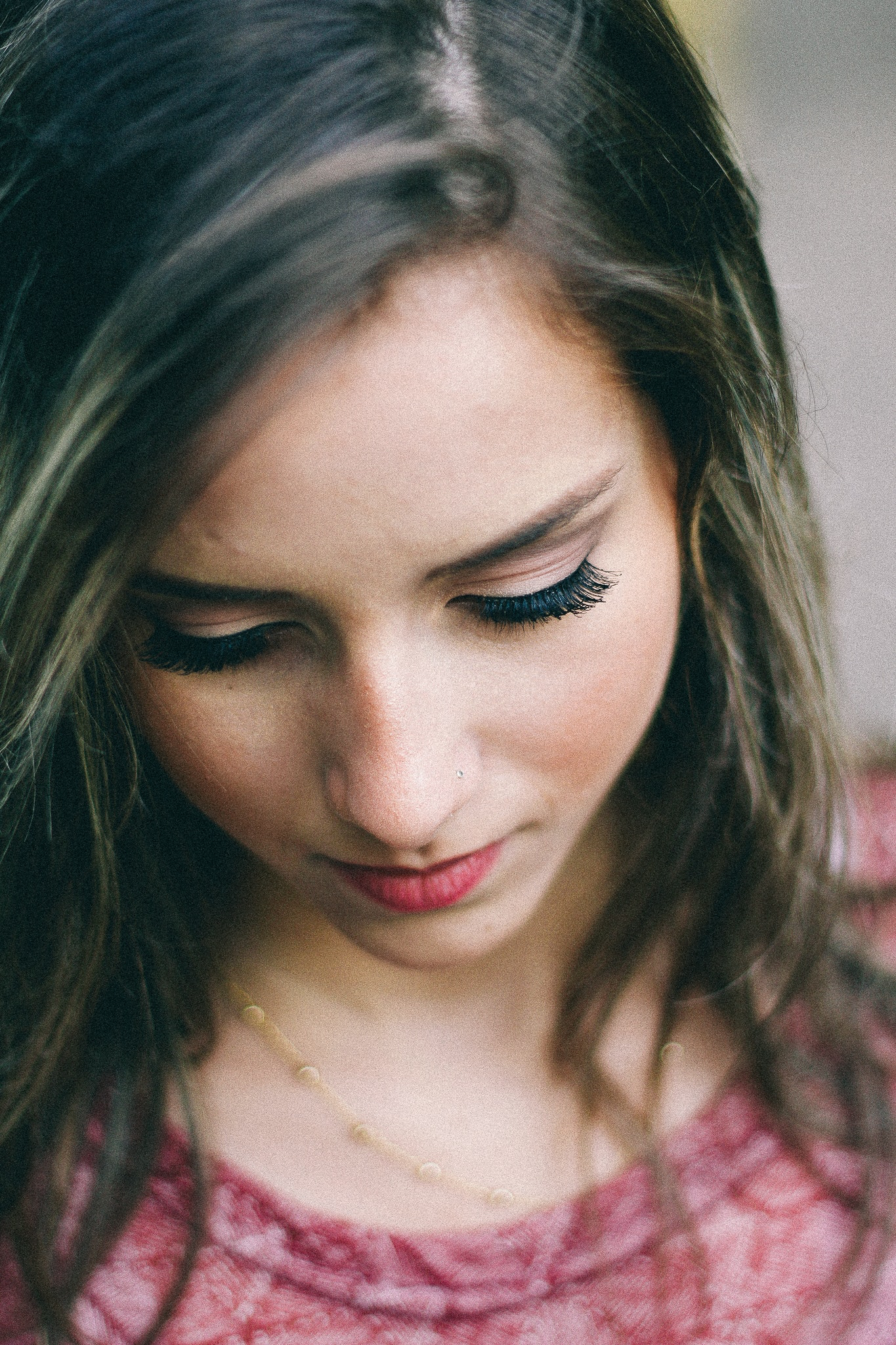 When I found out that I was pregnant, I was scared to death. I didn’t know what to do or who to turn to. It was the beginning of the summer leading to my senior year. I was 17 years old, and was living with my mom, step-father, and two older sisters. I was very close with my family, especially my sisters. But, I was basically in denial about my pregnancy and the seriousness of my situation. Even though I come from a very close-knit family, I was too scared to tell my parents. I was afraid that they would scream and yell at me, or force me to make a decision that I didn’t want to make. So, instead of facing reality and telling my family that I was pregnant, I didn’t tell anyone except my boyfriend, Ryan. He and I were in a serious relationship and cared about each other very much. But he was just as frightened as I was. We started to consider an adoption plan.

After a long summer of hiding my pregnancy, the stress was finally getting to me. With the help of a guidance counselor at school, I got the nerve to sit my parents down and tell them my situation. To my surprise, they had a completely different reaction than I had expected. They were calm and collected and treated me as the young adult that I was. After the initial shock wore off we started talking about what we were going to do. I knew that I didn’t want an abortion, so we started talking about raising the baby. We also started talking with them about the possibility of an adoption plan.

The Hardest Decision of My Life

It was a very hard decision, to say the least. In fact, it was the hardest decision of my whole life. I knew that I wasn’t ready to give up my lifelong goals to raise a child at such a young age, and I had always dreamed of going to college and having a career. I also knew that I didn’t have the financial resources to pay for a child and go to college at the same time. And I didn’t know if my relationship with Ryan was strong enough to raise a child. I wasn’t sure if I could give a child the emotional support and stability it needs. So, we decided to look further into the adoption process. Ryan was completely supportive of my decision to make an adoption plan, and stuck by me throughout the entire pregnancy.

When I finally decided that adoption was the best choice for me, I called Adoption Associates. I really didn’t know much about adoption at all. I just thought that adoptive parents got on a waiting list and received a child when their name came up. The agency gave me information about the types of adoption that are available today.

I learned the difference between a closed adoption (when there’s no contact between the birth and adoptive parents) and an open adoption (when birth moms choose the adoptive parents and stay in touch with their children after the adoption). Also, I learned that there are different degrees of openness in an open adoption. I decided that an open relationship was best for me. It was a relief to know that I could still have a relationship with my child after placing her up for adoption.

I began to have meetings with my agency worker on a regular basis–usually in her office or at a restaurant. She gave me several profiles of couples who were willing to have an open relationship. When I narrowed my choice down to one couple, I knew from the beginning they were the right couple to raise my child. I felt everything about them just “clicked”.

It’s Important to Get Support

One of the most helpful things that the adoption agency provided me with during my pregnancy was the birth mother support group. It was very helpful to hear that other girls were feeling the same way I was. It was interesting to learn all the different stories and circumstances surrounding the adoptions. And it helped to be able to offer advice as well as receive it from other birth mothers just like myself. The support group helped to heal my wounds.

Placing my baby for adoption was a hard decision to make, but I’m so grateful for the support I received from my agency worker. She was able to meet my needs in a trustworthy and caring manner. 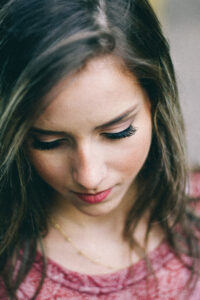