Amanda’s Story: What Happened After My 3rd Unexpected Pregnancy 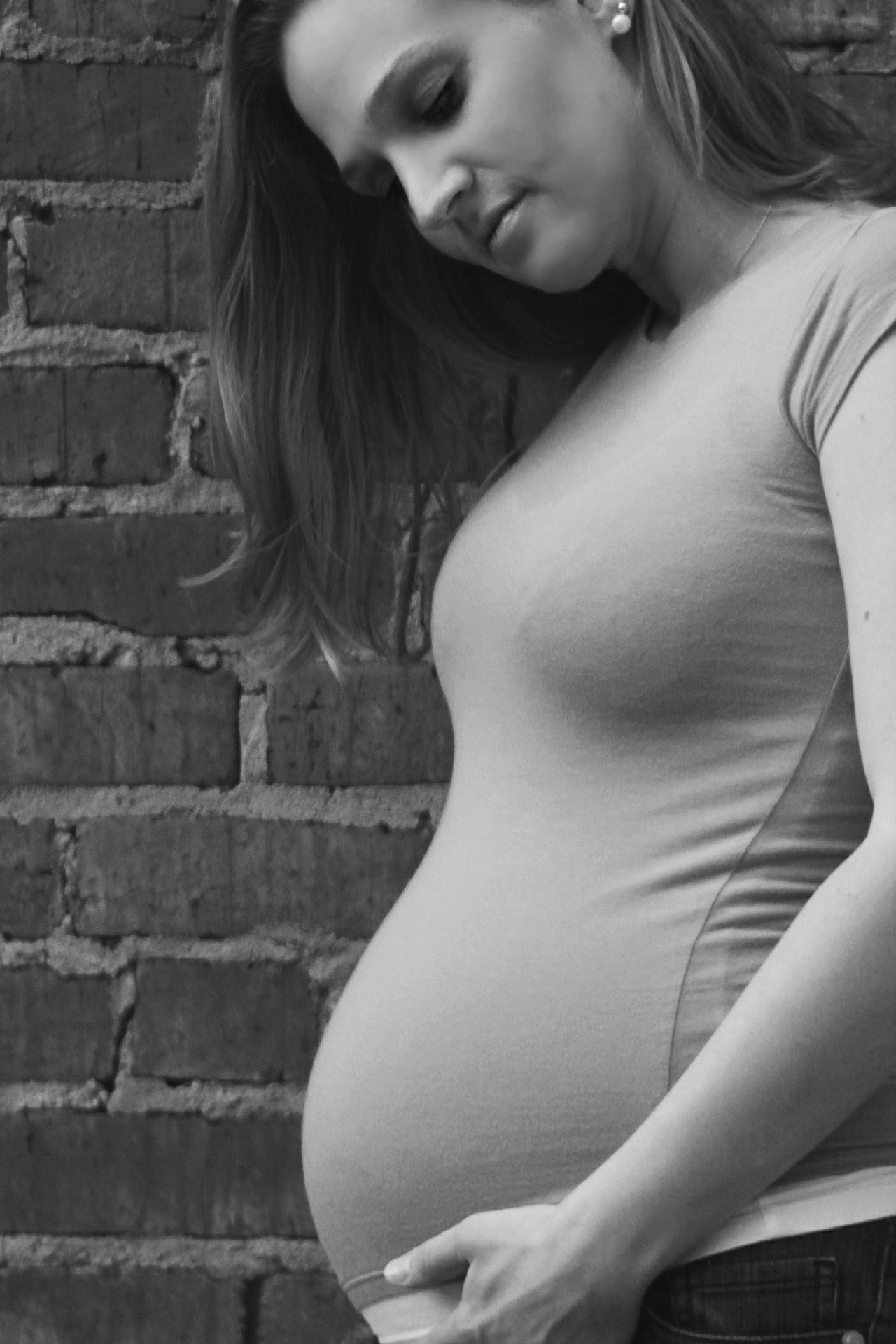 I found out I was pregnant with my first child at 21. My second child arrived when I was 23. Only a year later, I had my third unexpected pregnancy. I was with the same boyfriend for the first and second child, but after the birth of my second, my boyfriend and I broke up. I started seeing another man, and that’s when the third pregnancy happened. For this pregnancy, I chose adoption. The biological father of this baby and I were discussing the option of raising the baby together, but when I was about two months pregnant, we broke up. I didn’t want to raise the baby by myself, plus the two I already had. And I didn’t want the stress of raising them by myself to affect all the children negatively. Abortion was not an option. And, after a lot of thought, much heartache and decision making between the biological father and me, we decided adoption was the best option.

My Experience with AAI

Adoption Associates was absolutely amazing. They were very informative, supportive, comforting, and welcoming. Janet, my caseworker, was so helpful. It was way more than I had expected and all very appreciated.

I asked my caseworker what the limit was on how many profiles I could review. She gave me approximately 10-15 for the first round. I put the ones I liked aside and told her I would like some more. She gave me about five more. So I went through all of those too. Of all the profiles that I read (and I read and reread them all carefully!), I had narrowed it down to three potential families for my unborn baby. After asking my current boyfriend who he would pick, I was down to two. So I decided that I would have the bio father decide. He actually picked the couple that I had first picked, which was the second profile I read.

It was just two days later that I would meet them at the office. I wasn’t really nervous about meeting the potential parents of my daughter, but more nervous about how they would feel about me! What would they think when they found out it was my third unexpected pregnancy? But when I met them, we immediately clicked. After talking for about an hour and getting to know one another, we exchanged numbers and gave hugs. They told me it was the best day of their lives. Just seeing their smiles and knowing how happy I just had made them was an incredible feeling. It made me feel so blessed to give them this life, and to give a wonderful set of parents to my child. As soon as my caseworker drove me home, I immediately sent a text message to the adoptive mother, and she was ecstatic! After I officially chose them to be the parents, during the next several months they came to all my check-ups. They were so supportive!

Birth of the Baby

The birth was amazing. I remember waking up in the morning with contractions. They lasted all day. The adoptive parents met me at the hospital that evening and soon things were rolling. I made sure they were a part of the birthing process. They were in the room the entire time because I wanted them to tell my baby girl the exact experience we shared. We spent a couple days in the hospital and I could have my time with her and they could have their time as well. I left before they did so they could enjoy their time with her together that last hour or two before she could leave. I couldn’t have asked for a better adoptive family.

I’m blessed because I get to see her occasionally. We also communicate by phone, email, and text whenever I like. And I also receive pictures and letters in the mail. I couldn’t be happier with the decision I made. Adoption was so right for all of us!

If you or someone you know is experiencing an unexpected pregnancy and needs a supportive caseworker while considering pregnancy options, please contact us for help. Call toll-free 800-677-2367 or send us a message and we’ll call you.